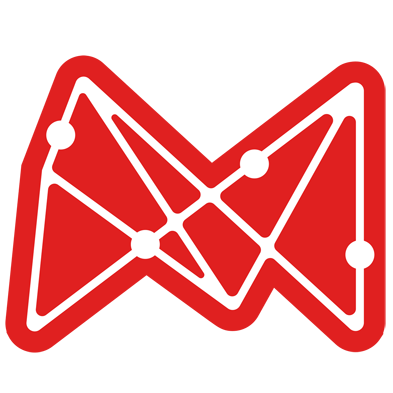 Robert Ouellette, Chief Researcher - December 23, 2020
How can thinking about forests and cities as innately connected improve our world? In massively changing times, forces that affect us all can provide...