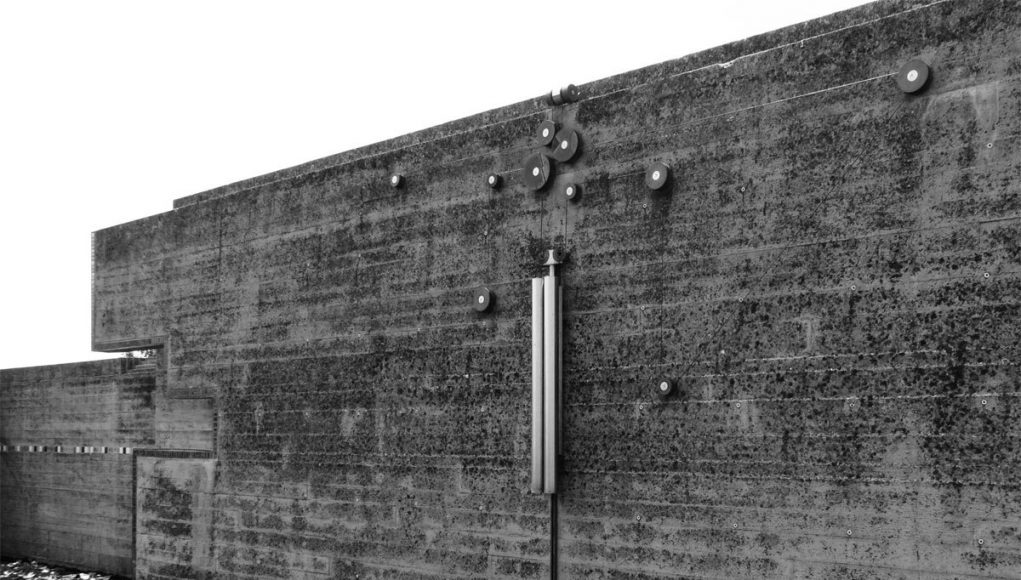 PART iV – A cemeTeRY, AFTeR ALL

Even assuming that we can solve the hacking issue, will we really end up with a living, tailored architecture that constantly shape-shifts and adapts to the needs, personalities, and desires of its inhabitants? Are we heading towards Archigram’s Walking City and other utopias of the past? Are we on the verge of seeing a city made up of moving robots?

This may be a realistic hypothesis from a technological point of view. Yet we should perhaps begin by questioning the possibility of such a change, going back to the very nature of our buildings and cities. In fact, our metropolises, despite being the stage on which the forces of capitalism’s “creative destruction” continually act, are rooted in an idea of timelessness and stasis. It was Lewis Mumford, in his classic work, The City in History, who reminded us of this aspect. A city or a building also represents permanence, an antidote to the transience of life: “Mid the uneasy wanderings of Palaeolithic man, the dead were the first to have a permanent dwelling: a cavern, a mound marked by a cairn, a collective barrow. […] The city of the dead antedates the city of the living. In one sense, indeed, the city of the dead is the forerunner, almost the core, of every living city.”

Cities are at the same time an anchor against the transience of life and a reminder of our need to belong. In her memorable account of the Emperor Hadrian’s life, Marguerite Yourcenar attributes to him the following words: “I have done much rebuilding. To reconstruct is to collaborate with time gone by, penetrating or modifying its spirit, and carrying it toward a longer future. Thus beneath the stones we find the secret of the springs.” And again, when the old emperor reflects on the city he plans to build for Antinous, his deceased lover: “To build is to collaborate with earth, to put a human mark upon a landscape, modifying it forever thereby; the process also contributes to that slow change which makes up the history of cities.”

Robots are complicit in the shift from a city made of atoms only to a universe made of atoms and virtual bits. But can we really discard the primacy of stone-like elements? Marco Romano has highlighted the crucial continuity in the history of the Western European city between the development of a civic sense and the existence of a shared architectural aesthetic: “The desperate thirst for immortality […] is entrusted by European citizens in the material substance of their city, in those walls which – despite continuously changing before our eyes – appear to be embodying the memory and promise of a boundless time and duration. […] Our social life finds its meaning only as we spiritually belong to the physical figure of the city, and we materially belong to its moral figure.” This passes through a series of “collective themes” by which local construction rules are set and a canon of beauty is defined.

The “collective themes” are simply brick-and-mortar archetypes – from the main square to the market place, the church square, the national square, the main street, the triumphal way, the promenade, the boulevard, and many others. Romano concludes: “Themed roads and squares permit collective themes to be arranged in sequence, in a closely connected contiguity wherein their meaning as a collective expression of civitas is confirmed and even exalted […] even citizens who live in the very outer suburbs can understand that they belong to the symbolic figure of urbs because of the presence of such a sequence. Thus the dignity of their moral membership of civitas is fully recognised.”