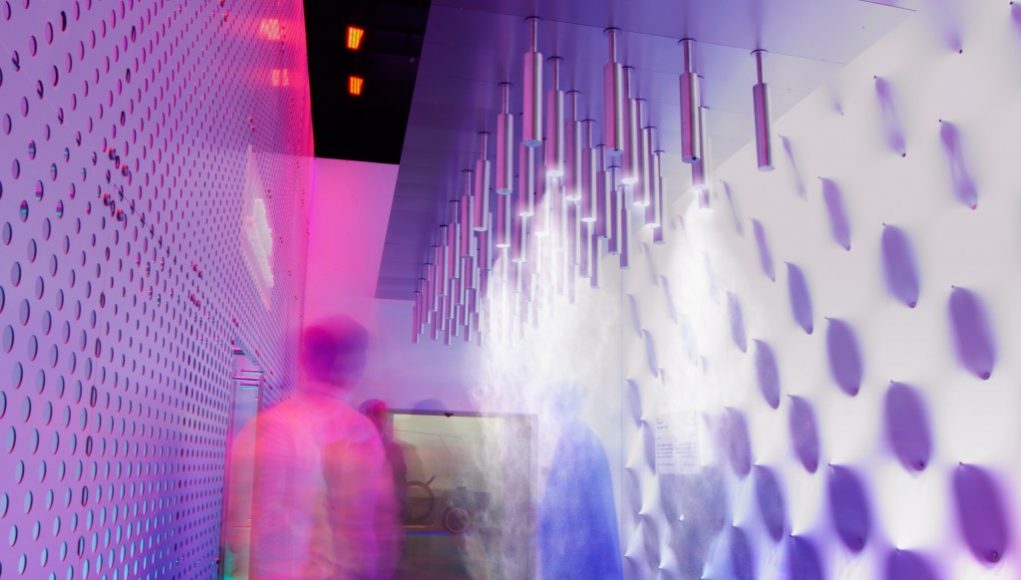 According to the Encyclopædia Britannica, a robot is “any automatically operated machine that replaces human effort”. For the sake of this essay, however, we will adopt a more restrictive definition: we will call a robot a unit that has some sensors, some intelligence, and some actuators. In other words, it can read the world, process that information, and then respond in a purposeful way. By our definition, a robot could be many different and perhaps unexpected things at the same time. A thermostat is a robot. A car on driving assist is a robot. Our oven is a robot. A bracelet that measures our physical performance as we exercise is a robot. Even a bike can be a robot. That is, if it incorporates our Copenhagen Wheel, which is a wheel that can convert any bike into a hybrid vehicle, able to collect data from our daily rides (disclaimer: this is the first of many of our projects – from both MIT Senseable City Lab and Carlo Ratti Associati – that will punctuate this text as supporting examples for our arguments). And our omnipresent smartphone, too, is obviously a robot.

Based on the above, our definition is very different from traditional views of what constitutes a robot, at least in artistic and literary circles – views that often involved a certain degree of anthropomorphism. As described elsewhere in this publication, the term “robot” comes from the Czech word robota (“forced labour” or “serf”), coined in 1920 by Karel Capek in his play R.U.R. – Rossum’s Universal Robots to describe the possibility – and, above all, the threat – of extremely skilful and apparently submissive automated workers. The idea of the robot was thus embedded in a framework of interaction with humanity: so deeply embedded, indeed, that the concept – from the dulcimer-playing automaton “La Joueuse de Tympanon” in the eighteenth century to Hanna-Barbera’s animated series The Jetsons – is almost inseparable from the idea of the android.

To be sure, the conspiracy-laden landscape of films such as Terminator (1984) and Robocop (1987) and even the more recent Automata (2014) appears much more compelling than the existence of apps that monitor our jogging habits, the temperature in our bedroom, and the gradual cooking of a stuffed turkey. Yet this does not mean that contemporary robots have no impact upon our existence. Quite the opposite. It may seem paradoxical, but the more discreet presence of robots and the more “natural” our interaction with them, the more powerful their actual influence becomes.

This is the new universe in which we exist, every day. Take Nest, the thermostat which allows us to remotely control the temperature in our homes and which – if it comes into sufficiently widespread use – could have a major impact on energy consumption in buildings. The characteristics of Nest are barely notice- able, even almost humble – so radically remote from any flamboyant design gesture that it compels us to invent new ways to express it. We came to understand the challenges of such an approach a few months ago while developing our project for the renovation of the Agnelli Foundation’s headquarters in the city of Turin. In the overall scheme of this project, the most notable innovation is located in the heart of the company’s office rooms. Yet it is a rather intangible one. We are talking about a control system for heating, cooling, and lighting in the workplace – a system that can potentially follow people around inside the building, automatically synchronising to their needs and preferences. To allow the client to appreciate the design, we resolved to craft the visualisation of an individually tailored “thermal bubble”. But we know that, even behind so anthropocentric a metaphor, there is a vast battalion of tiny sensor-robots.

Part 2, A ROBOT FOR LIVING IN, follows tomorrow.