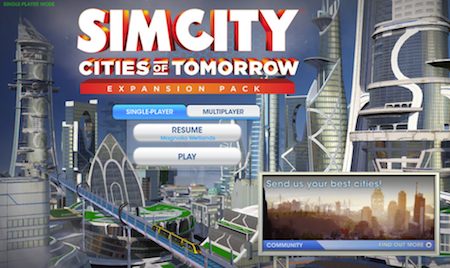 This video on the Skolkovo smart city initiative in Russia illustrates a planning model that urban designers have had a love-hate relationship with for centuries: the node.

Placed in a green field location on a major transit link, this approach to city building isolates economic functions from the greater urban context. One can only imagine the reasoning for such an approach. Is it economic based? Is it for better security? The reasons must be sound from inside the decision-making hierarchy, but do they make for a successful, MESH City? 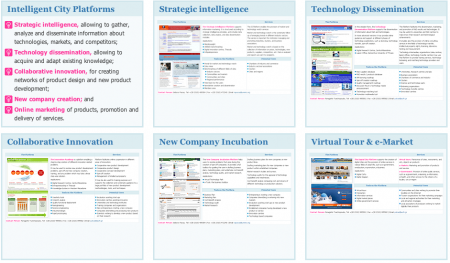 The economic development thinking behind projects like this one have their beginnings in the Asian Tiger initiatives of a Singapore, for example. What levers can government pull to help their economies compete in a rapidly changing world? A snapshot of the strategy behind these massive investments can be seen in this chart from URENIO.

A counter argument must be made, however, that node cities are often failures because they cannot build in the situational relationships that give spontaneity to urban life—at least not in a timeframe that is meaningful to the first generation of inhabitants. It is the unexpected collisions across a spectrum of activities and uses that makes for livable, innovative cities.

Is there room for a hybrid between smart city theory and Jane Jacobs? Will Skolkovo be another Brasilia that even after generations has never fulfilled its design objectives? We argue that MESH Cities are the alternative in that they adopt the best in economic stimulus tactics along with proven urban design. Moreover, they also acknowledge the power crowd sourcing driven by mobile technologies can play in the drive towards livable, sustainable cities.