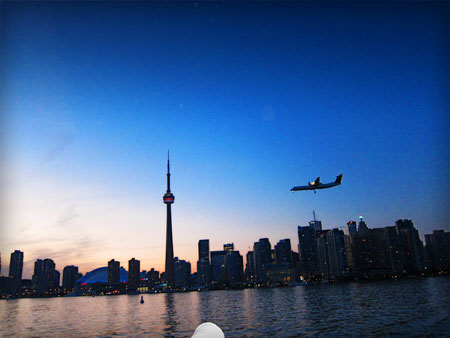 Siemens Canada sponsored a new report by the Economist Economic Unit ranking twenty-seven North America’s cities in a “Green Index.” Who were the winners in the 140 page report? Not many surprises in the top ten:

Who was last? Take a guess.

Key insights generated by the report include some obvious ones like the wealthier the city the greener it tends to be. Density also makes a difference. New York fights its way into third because of energy savings benefits associated with density. The other factors not specifically noted in the report but referenced by keynote speaker Dr. Richard Florida, are the “Bohemian Index” and “Spiky Cities” phenomenon.

I’d argue that these qualities, and clean, green cities in general are the foundations for the evolving MESH City. It is the mesh city that will allow the kind of meaningful interaction between city administrators and the public required to tackle the big problems facing people today. Watch the following short video with Dr. Florida and decide for yourself.