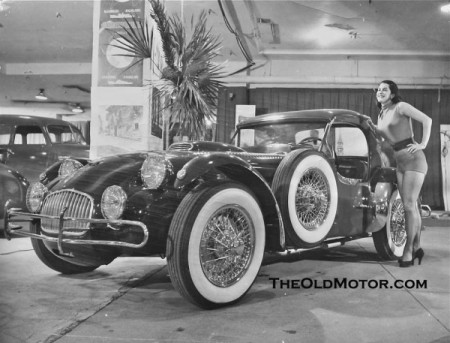 Ask your kids. The latest trend changing our cities isn’t some fancy new digital technology. No. We are going old, old school on this societal shift.

It turns out that people under the age of 21 are voting with their feet. They are abandoning cars in legions and walkable cities have never been more appreciated.

In Japan they have a name for it: DEMOTORIZATION.

AP Business Writer Yuri Kageyama notes that many twenty-somethings in Japan aren’t interested in owning a car today. A lifestyle choice automakers are calling “demotorization,” many Japanese youth feel owning a car in a congested and expensive city such as Tokyo is more trouble than its worth, and choose public transportation instead.

This has many automakers concerned, particularly when adding in the current troubles in the U.S. vehicle market. About half the autos produced in Japan are sold in Japan, while the other half are exported.

According to the report, the Japan Automobile Manufacturers Association predicts auto sales in Japan will fall to 4.86 million in 2009 —  below 5 million for the first time in more than three decades.

Even the US is getting into the act. Globe Advisor writer David Israelson notes this sobering fact—if you’re an automaker.

In the United States, a study by the University of Michigan found that the percentage of 19-year-olds with drivers’ licences dropped by 17 per cent from 1983 to 2010, and keeps going down. Similar downward trends are showing up in Europe and Australia.

Think of it. Anyone in the baby boomer generation will tell you that the first thing they did when turning 16 was go out and get a driver’s license. Now, not so much. Who wants to deal with all that commuting when, if you need a car, it is easier and cheaper to get a “Car to Go,” or “ZipCar.”

Even Detroit—that landmark home of Ford and GM—is noticing the shift. People there are going back DOWNTOWN! No more Black Day in July for the de-Motor City. This once world class hub of new technology that had been so hollowed out by its very own products and the driving commuters they enabled is undergoing a renaissance of sorts. 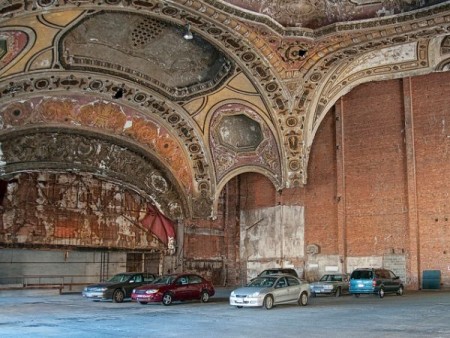 Here is an excerpt from a recent New York Times story:

Mr. Jackson said many of the current efforts began in preparation for the Super Bowl Detroit hosted in 2006, with improvements along downtown streets that led to a more robust night life and an opportunity to persuade suburbanites to live closer to where they work and go out. “You build an entertainment district — all of a sudden people are not going home at 5, they’re sticking around until midnight or beyond,” he said. “Next they’re saying ‘Why am I driving 20 miles back home?’ ”

The interesting part of all this change in values from mass mobility to mass walkability is that digital connectedness is contributing to the change. After all, who wants to spend two hours stuck behind the wheel of a rapidly depreciating hunk of rubber and steel on some mind-numbing highway when you could be connecting with people from around the globe on LinkedIn?

Are the MESH Cities crew ready to tear up their driver’s licenses? Well, not quite yet, but we’d bet our total driving over the last ten years would put us in the  lowest percentile of auto users.