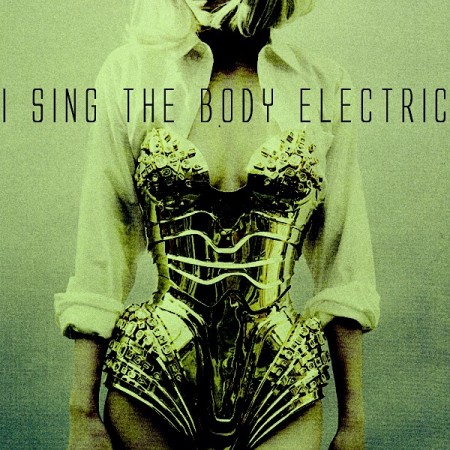 We're not ashamed to admit that the idea of the wired city inspires us with (often utopian) visions of a sustainable, livable future. The living city—that responsive, enabling container of all things good, and sometimes bad, about the human condition is just reaching its stride. We can't wait to see how the digitally-enhanced city will unfold.

Which brings us to the title of this story.  The poet Walt Whitman used the phrase "I sing the body electric" for a poem written in 1855. Science Fiction writer Ray Bradbury adopted the title for the 100th Twilight Zone episode in the early 1960s. The band Weather Report titled their 1972 album with the same name. Even Canada's rock group Rush used the term in one of its works.

Why is the phrase so popular? Maybe it is because the term suggests the intangible stuff beyond the material or, if related to the body, beyond the corporeal. Whitman's poem listed the separate parts of a body to suggest it is how we perceive the collection of all our pieces that (synergistically?) make up the soul.

In science fiction writer Ray Bradbury's body electric story, motherless children are given a robotic grandmother who ends up throwing herself—itself—in front of a truck to save one of them. The children's love for their digital guardian grows when they realize "grandma" is indestructible, and will not leave them like their own mother had—technology as the immortal being.

The things that make us human, or at least a simulacra of human in the case of robots, aren't necessarily the things we'd expect. 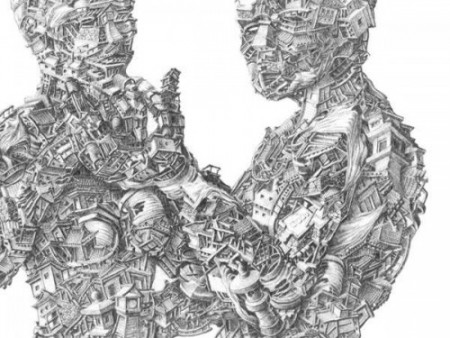 What's that got to do with MESH Cities? Here is the point: Cities are condensers of knowledge, systems, technology, life, death, etc., and they are about to go super critical, if we can appropriate the term from physics. We have never seen cities as populated nor as information driven as they are today. What's to come of this mashup? Will the modern city be able to, metaphorically at least, throw itself in front of the truck of climate change, or any number of threats facing us in this complex world? Is the modern city developing a soul?

As rhetorical as that idea may sound, we've looked at how the field of brain research is drawing comparisons between the way the human cortex is wired and a city's transportation networks. It turns out that there are surprising similarities between the two.

The world's cities are about to enter into a multi trillion dollar infrastructure redesign. Layer that with the exponentially increasing networked power of citizens and you have massive systemic change that may well represent the next big leap in human evolution.

A number of big companies have already made the commitment to this market. Not surprisingly if you are a fan of creative disruption, look at the small companies who are changing the game. These are companies like Libelium who are leveraging the small, open source technology market to build the wiring for the city of tomorrow's body electric.