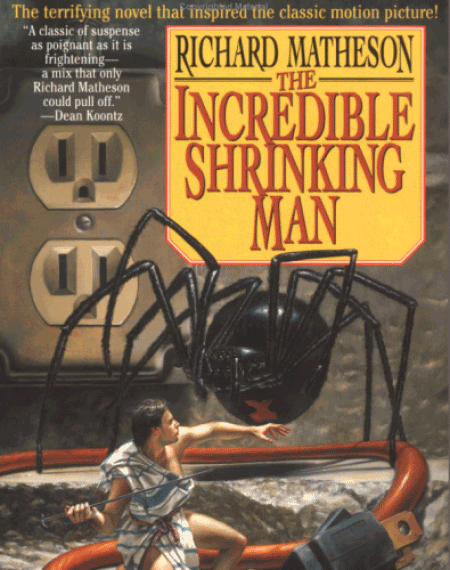 What technologies will be the driving force of change in the evolution towards sustainable, responsive cities? MESH Cities makes this selection for 2011.

In the 1950’s world of science fiction the protagonist hero was often a man metaphorically being assaulted by forces he could not control. Images of humans changed by out-of-control technologies or natural forces were the norm. Welcome to the atomic era.

The Incredible Shrinking Man was one such story. This picture says it all. The forces of nature and of technology were threats to human survival in a world where the power of the individual was waning. Moving past 20th Century existential angst, however, brings us into a new era where technologies are often so incomprehensible that as a culture we’ve learned that the only way to survive the assaulting waves of science-driven change is to learn how to surf.

Truth is, what really makes riding the often massive waves of change both enjoyable and even possible is that these technologies are two edged—in some cases they are controlling and, in others, empowering. The technologies behind location awareness are examples. Here is a picture of a GPS location tracking chip: 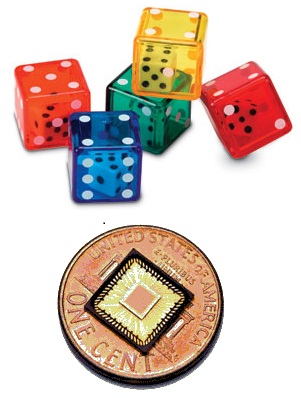 Small, isn’t it? Without this technology your cell phone, iPad, onStar, etc., etc., would not be able to easily locate its position in the physical world.

The writers at MESH Cities are aware of the potential of this technology to become an instrument of social control, and we’ve talked about that in previous stories. However, the technology also has proven to be an empowering one for social, governmental, and commercial interests. We think that ubiquitous information and location awareness will ultimately be liberating technologies, but ones that will probably go sideways now and again as certain interests think they can use information to control large segments of the population.

Maybe the end game of technological advancement is the re-establishment of the empowered individual as an important part of the universe. We’ve stopped shrinking! So our vote for the year’s most important MESH Cities technology, the one that allows us to build sustainable, responsive cities of the future today, is miniaturized GPS. Welcome to 2012. 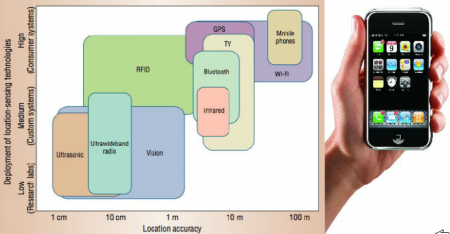 How technologies can locate us…