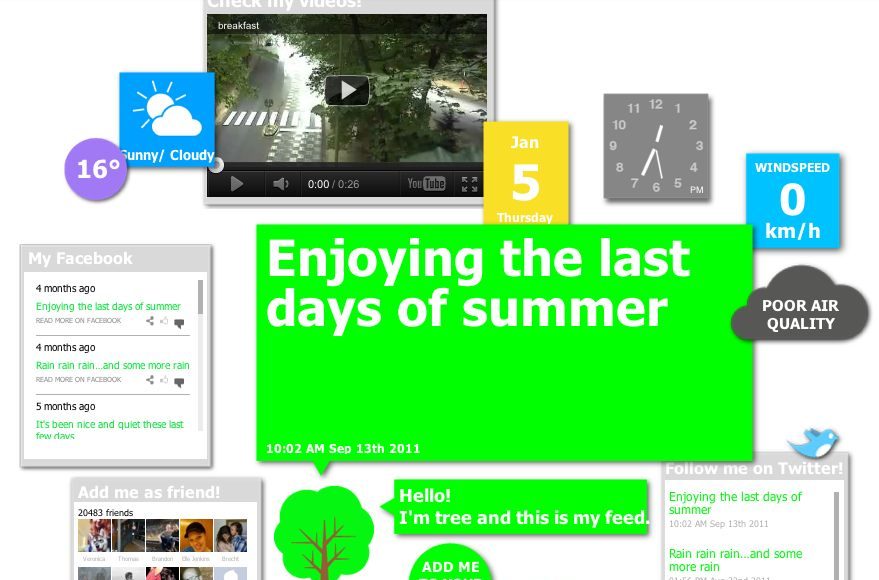 Any reasonable discussion about the making of sustainable, MESH Cities must include the way nature is incorporated into the urban matrix. Our cities are overlaid, even imposed, on existing landscapes. Most often those landscapes began as green fields free from the machinations of unbridled city development. But natural elements that had evolved over thousands of years—like trees—often get in the way of our plans. 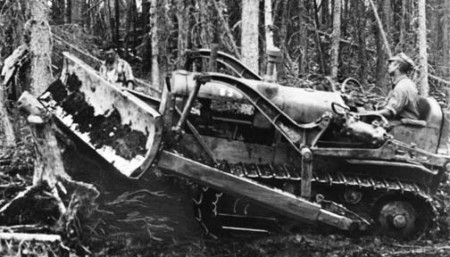 Cities of the future have to change this slash and burn approach if they are to evolve into something more nurturing to life than a realization of the movie “Solyent Green.” While some municipal leaders might call this approach “finding efficiencies,” we can do better.

That’s why the idea of giving the elements of nature an identity and voice resonates well with those of us here at MESH Cities. A recent project in Brussels by EOS Magazine suggests how persuasive this approach can be. They picked a tree along a roadway like any of the millions of invisible trees (at least to passing motorists) lining the world’s highways. Then they gave it a voice. Using some now ubiquitous MESH technologies the magazine made the tree a celebrity of sorts for a year or so.

The collaboration between EOS Magazine and Happiness Brussels animated a 100 year old tree by using a dust meter, ozone meter, light meter, weather station, webcam and microphone, all connected to the web. Siemens sponsored the event.

Many would say that this project is just so much eco-fluff. They’d be wrong. If humankind has any chance at all of improving the world rather than destroying it, giving nature an identity and voice—at least metaphorically—is a game changer. Let’s face it. Denuding the earth is not a winning, long-term strategy for survival. Ask the inhabitants of Easter Island.

As humans we are conditioned to respond to the organisms around us we can ascribe human characteristics to. So, want to save a forest from clear-cutting? One option is to climb the trees and stay there. Another is to gives those trees a global identity and voice. Then see what happens.