Bigger is not Better

Is there a limit to urban sprawl? Apparently not. Nate Berg of Atlantic Cities offers some startling—if not truly sobering—images from NASA. Satellite images taken between the 1970s and today, the animated GIFs show just how much cites have grown over the last two generations. (Images courtesy NASA and USGS)

Tech World offers a brief overview of how standards organizations are coming together to establish the protocols IoT technologies will use to talk to one another.

With the number of M@M connections expected to reach 50 billion in ten years across every market category, standards will be essential. On the other hand, will these standards be open enough to allow for entrepreneurial innovation? And where does that put initiatives like Living-Planit’s “Urban Operating System?” 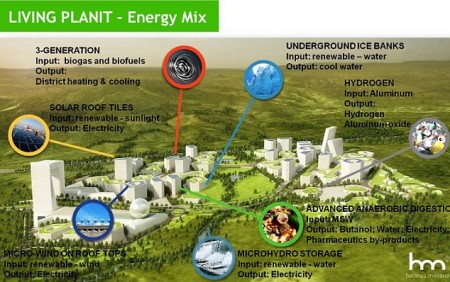 Its been 20+ years since I first tasted the vision of what Interactive TV would be.  AT&T, Sony, John Malone and Liberty – all lead us down the primrose path.  But now Google is delivering it.  In Kansas City.

OMFG!  This is far more and better than I had expected!

Follow the link above for Marc’s full take on Google’s big news.

Small is Big Too

The MIT influenced Hiriko EV is making waves globally. Take a look at the video to see why.