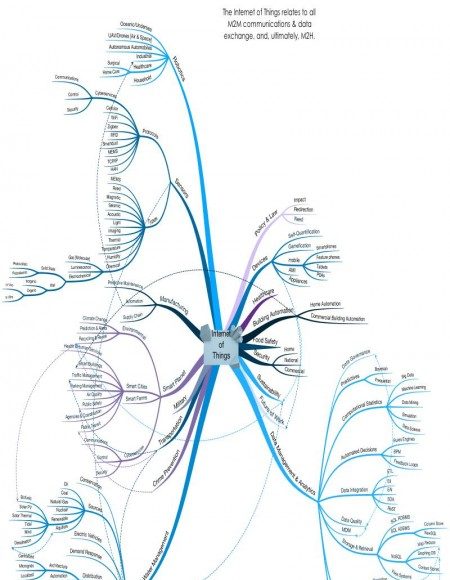 Are cities about machines or about people? The answer to that question will be among the most important we as a civilization tackle in the coming decades. And if we get the answer wrong, well we risk going down a slippery slope. MESH Cities believes, however, we’ll get it right.

Forbes on-line published their take on a study done by Constellation Research. Titled, “The Internet of Things and Change – Will You Be Ready For The M2M World?” the story gives a brief overview of how the IoT along with Machine-to-Machine infrastructure is about to change the way we do things. Joseph A. di Paolantonio writes:

Quite a list even if it is a superficial one. But if you are worried about the way many aspects of human existence are being quantified by big data and complex, predictive algorithms, then MESH Cities is probably not one of your favourite sites. We’ve discussed that some governments may well lose track of the principles of democracy when they can suddenly get access to a trove of personal information only imagined by East Berlin’s notorious Stasis.

Our belief is that the ultimate benefits to society that smart systems bring will triumph. Invasive behaviour by governments will fall off when they and the public they represent learn that data insecurity is a two way street. After all, people will be just as empowered as governments by these new technologies, and as Canada’s Pierre Trudeau rightly said: “The state has no business in the bedrooms of the nation.” If he were alive he might add that states have no business reading people’s email, especially since a myriad of laws going back to the Magna Carta frown on such behaviour.

So let’s move on to the positive benefits these technologies bring. di Paolantonio is right when he points out that companies adopting these systems may just save the planet while doing what they do best—making money. If we can get over the 1% – 99% thing and fine-tune the way our free markets work, then the IoT and M2M could well make the 20th Century’s massive build-out of transit and water management systems seem like small potatoes.

Don’t forget, life is about people, not machines. And like John Lennon said, “Life is what happens to you while you’re busy making other plans.” In our experience people everywhere move towards the things that give them pleasure and the security they need to enjoy life, build families, and generally just get on with things.

Doing just that is what a well thought out IoT and M2M infrastructure will enable.

Take a look at the above chart. One segment, the “Smart Planet” component, bundles together a trove of functions with the goal of making life better. Who can argue with drinking clean water,  breathing fresh air, and getting around by effective transit? No one I know. Sure, a lot of people may argue about how to do it, but few want to be sucking gas fumes while drinking poisoned water as they wait for a two hour traffic jam to clear up. 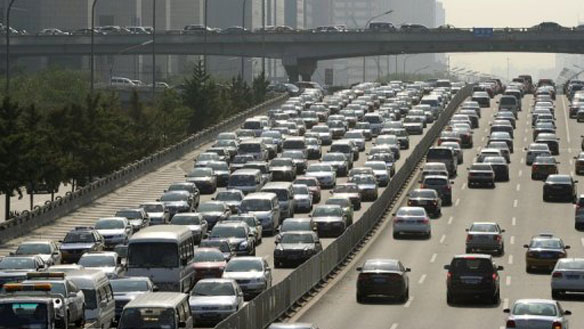 We are at a tipping point. Intelligent systems along with mass production are propelling us to what can only be described as an end game of technological advancement: Building sustainable, livable cities for a population now threatening the globe’s ability to maintain it. We can manage that transition if we continue to use technology as a tool of empowerment for people. We can also build a safe, clean economy that will eclipse anything previous civilizations managed.

We know the answer. We just have to be sure it is distributed to the people who need it.