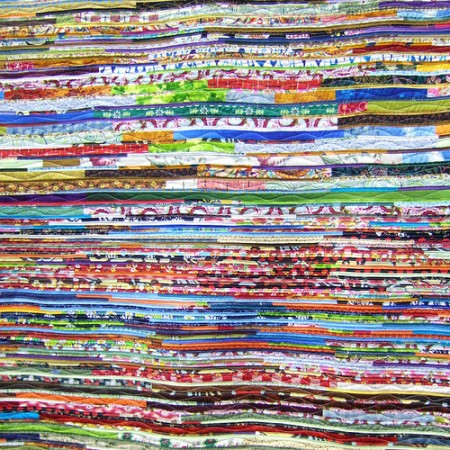 There is a schism in our world. It determines how cities are built. On one side of this rough social divide are the people we’ll call the quantitatives. They are the ones who are quick to understand the rules of a given system and take advantage of them. They are adept at solving puzzles. The pieces of the problem may be jumbled but the underlying order is waiting to be revealed using the right algorithm. 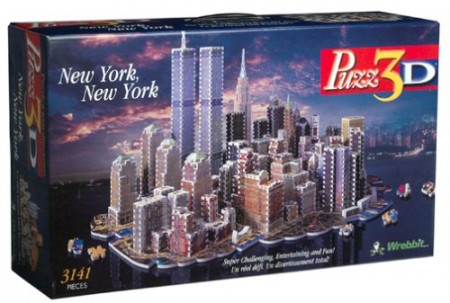 On the other side are the qualitatives. They are the people who acknowledge the rules and live by them if need be. But they will also question how the rules came to be and think beyond them to the possibility of other ways of ordering. These are the quilt makers. There are infinite ways to assemble different sizes and colours of cloth. They will solve the problem of infinite choice through approaches that are design based.

When it comes to MESH Cities what approach works best? We’d say the quilt-makers’ approach. Here’s why.

The quantitatives have done their work. They built the civil engineered cities of the 20th century. They hard wired the electrical grid. They built highways and the cars that converted oil into energy and CO2 to run on them. They invested in the idea of science-based systems offering the solutions for all the world’s problems. For a while they were right.

But like the human skeleton that can only support a body that scales so large before its underlying structure fails, these engineering systems have pushed beyond their inherent limitations. Think of the nuclear power industry as an example. For a while it seemed the answer for nearly free energy. A run of disasters across nations illustrate the industry’s limits.  It turns out we do not have the systems available to manage risk on the scale presented by radioactive fuels. People make mistakes. Pipes break. Tsunamis happen. Civilizations fail. The result is thousands of years of toxins with nowhere to go. As a result of Fukushima, Tokyo now has radiation levels that the US would consider fit for radioactive waste sites. The bigger a single system grows the more likely it is to fail—catastrophically.

MESH Cities and the people in them don’t ignore the knowledge gained from the quantitatives. Far from it. What they do is design a larger, more intricate civic cloth that is scalable while also offering redundant systems. They also allow for the input of the city’s users to determine the overall solution. Collectively this means solutions like massive highways going nowhere aren’t rammed through neighbourhoods anymore just because one siloed engineering system would benefit from the work.

Underpinning the shift towards the qualitatives is access to massive cloud computing resources working hand-in-hand with mesh networks. The Facebook/LinkedIn/Twitter social networking phenomenon is only the early manifestation of this shift. We remain at the early days of what we’ll call the century of mesh.

To end this post is a video from one of the world’s top business schools. Professor Heidi Neck tells the story about puzzle thinking versus quilt thinking in business management. Puzzle thinkers are the managerial class. Quilt thinkers are the entrepreneurs. Her story is a powerful way to end today’s posting.