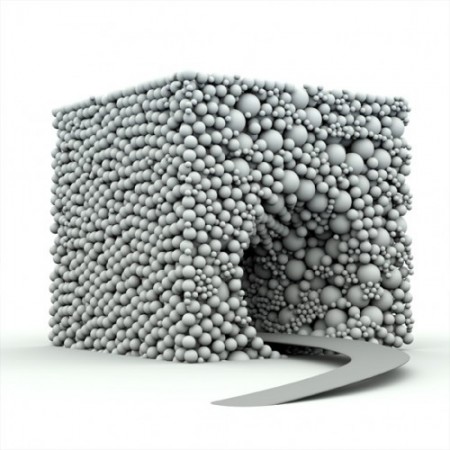 As a designer, theorist, and interactive developer MESH Cities founder Robert Ouellette has long advocated for a new generation of responsive buildings. Truly 21st Century architecture, he believes, would integrate sustainable systems together with human-needs-driven, interactive technologies. For most architectural practitioners, however, the aspiration towards truly responsive architecture is hinted at in seductive drawings and models, but rarely if ever attained in practice.

One of the reasons for that is the complexity of the myriad of emerging technologies the designer is required to master. Architecture remains, as Buckminster Fuller succinctly described it, a generalist’s profession. And there is so much to learn. Increasingly, the time it takes to understand a complex palette of information technologies and building systems means small practitioners—the one most likely to be at the vanguard of disruptive design thinking—are unable to move their ideas beyond the conceptual stage. There are some exceptions. Hong Kong architect James Law is building a design practice around the idea of “cybertecture.” This is what he said recently about his studio’s process:

Cybertecture is a design concept that intends to connect the urban fabric and technology. It unites the hardware of the built environment and software systems into one, integrated form. The genesis of cybertecture is in response to mans progress into 21st century, where working and living environments need to adapt and evolve to cope with the demands of modern working life. It plays an integral part in this evolution by providing awarness and connectivity via seamless integration of technology into the fabric of space. Cybertecture designs with the help of technology all the systems, buildings, and master plans. . . to inform, adapt and react to the environment.

Whether or not Law’s Cybertecture practice will transcend the early stage unevenness that is always a part of any innovation remains to be seen. However, he is allowing other designers to glimpse at the possibility of a practice that through the integration of design and interactive technology is creating something close to a MESH building and ultimately a MESH city.