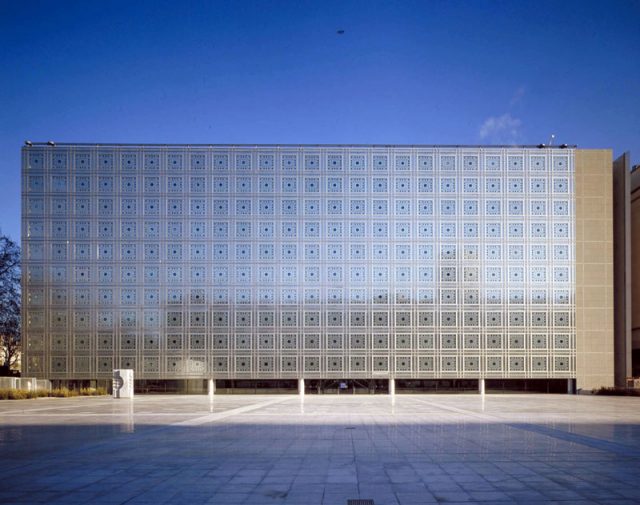 What will the livable cities of tomorrow look like?

Cities can be the 21st. Century’s primary engines of economic growth. If so, they will solve the problem that Erik Brynjolfsson and Andrew McAfee call the Great Decoupling of the Second Machine Age.

The West’s recent economic performance illustrates that the growing wealth of corporations has failed to generate a corresponding growth in employment. In fact, as the size of the economy grew, middle class workers participated in less of it.

There are many reasons for the decoupling, but are ever more powerful computer-based technologies mainly responsible for taking jobs away from people? If so, how we can fix the problem?

The machine-age economic crisis we are in started innocently enough.

The last century’s manufacturing economies got an efficiency boost when they adopted computerized information management systems. Computers leapt from research labs to the commercial sector just in time. Back then there were too few skilled people to manage out-of-control economies. OECD year-over-year growth in the post-war, golden economic age was about 5%.

But computers kept improving. Then came the Internet. Together they allowed trade and logistics systems to get faster and more reliable. That meant goods could be manufactured in remote regions of the world at far lower cost than in Western nations, then shipped to waiting consumers. Factories from Ontario to Ohio shut their doors, priced out of the market by foreign workers. Millions lost their jobs.

The wealthy in North America did well because they controlled the levers of the information economy. Middle class workers, on the other hand, saw more and more of their jobs made redundant by the same smarter machines spawning globalization. Is that trend slowing? The sobering truth is that as machines continue to “learn” they are only just beginning to show how disruptive of the economic status quo they can be.

Brynjolfsson and McAfee argue we have pulled information technology levers too far. The economic decoupling of wealth from employment cannot continue without causing existential threats to our social structure.

Better cities are an answer to that threat.

In the old consumer economy people made a living using up resources to produce goods that got thrown away. What a waste. In the new Urban Symbiosis Economy (as we here at MESH Cities call it) people are employed as a function of creating better cities for everyone.

Here is the secret economists have yet to learn: well-designed, more livable cities offer almost infinite potential for economic growth. That growth is localized and tangible. It employees people near where they live. And focusing economies on cities rather than on consumer goods drives a range of benefits not the least of which is environmental sustainability.

Better housing in cities fosters stable, prosperous families for whom education is a right as well as a responsibility. Mass transit that is as efficient as it is affordable reduces the need for cars while connecting more workers with employers. Fewer cars means less space allocated to roads, parking, and maintenance infrastructure. Cities will be able to house more people in the same land area. Demands for green field expansion will ease.

The need for non-renewable resources will also drop meaning less pollution and a reduction in greenhouse gasses. We’ll get healthier too. Environmentally caused diseases will ease off as cities get cleaner.

Computers will power sharing economies too.

Why pay to have a unique resource that sits idle most of the time when you and ten of your neighbours can share it? Everyone saves, but back when people lived in small towns they got to know there neighbours in part because they had to share. Sharing helped people live better lives in an age of relative scarcity. It also helped forge resilient, sustainable communities. Computers will help us go back to the future.

Smarter Cities offer an almost endless array of social benefits, too many to list here. In the short to mid term, however, they bring a “New Deal-like” way to kickstart the West’s stagnant economies while, at the same time, improving the environment and keeping people employed.

Let’s get our policy makers to embrace the one proven alternative to the Great Decoupling’s economic and environmental destruction—better cities. We know they work. It is time to recouple economic stimulus with greater social benefit.

The urban renaissance economy is arriving. Will you join it?