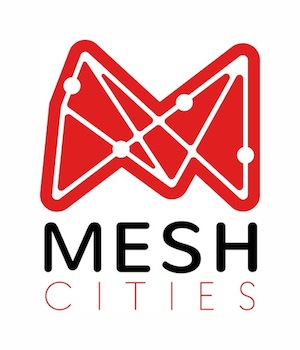 What is a MESH City? We argue that MESH Cities are the next generation of the so-called smart city. Let’s start with defining what that is.

Scientific American produced this short video to explain smart energy grids and why they are important to an urban dweller’s quality of life.

The World Economic Forum also has a video on the smart grid and its benefits. This video is not quite as user friendly as the Scientific American version. 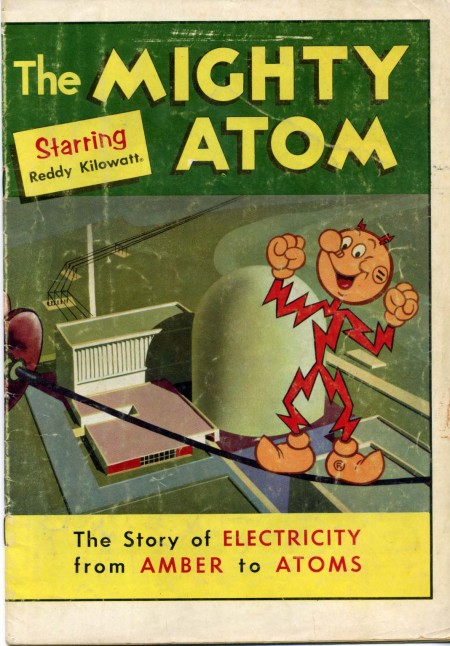 In fact, it strikes someone from our generation as a bit like those “Reddy Kilowatt” ads from the last century, mashed together with a Europunk voice over.

Still, the WEF video offers some insights into the hows and whys of smart grid.