MESH Cities
Home Smart City Technologies Is Growth Over For Economy? The IoT Says Hell No 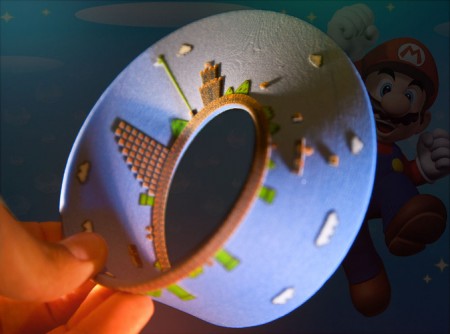 The post-industrial city must be re-imagined. (from shapeways.com)

The Third Industrial Revolution just doesn’t equate to jobs notes New York Times columnist and Nobel Prize economist Paul Krugman. In fact, according to Krugman (and I’m reading between the lines here), all those smart machines ready to roll off the assembly lines at Cyberdine or Tyrell Corporations can’t wait to rid America of those difficult to manage human workers.

. . .  So machines may soon be ready to perform many tasks that currently require large amounts of human labor. This will mean rapid productivity growth and, therefore, high overall economic growth.

But — and this is the crucial question — who will benefit from that growth? Unfortunately, it’s all too easy to make the case that most Americans will be left behind, because smart machines will end up devaluing the contribution of workers, including highly skilled workers whose skills suddenly become redundant. . . .

Krugman’s concerns are justified as long as we continue to look at the economic world through a Fordist lens of endless productions lines staffed by millions of bolt-tightening people. It discounts or does not even recognize that the 21st C. world is about to enter into a period of societal change only hinted at in the 20th C. What aviation, space flight, and automobiles were to the last Century, intelligent, livable cities and all the solutions both material and conceptual that support them, will be to this one. In the next eighty-seven years cities will undergo a profound transformation that will change for the better how we look at governance, economics, and life. That upheaval will provide jobs. Lots of them.

Not that there won’t be some bumps along the way. The death last week of open information proponent Aaron Swartz is symptomatic of a simmering culture war between those mostly younger researchers, entrepreneurs, and developers who see the possibilities of an information-driven future. Sadly, many are mired in the transition from economic and legal models that suit mass production and mass distribution. Isn’t it about time we said goodbye to the Twentieth Century?

Psychiatrist and critic Jeanne Randolph often explores the idea of moving from a world of psychologically domineering “Influencing Machines” to one driven by culture and arts. Call it another take on Richard Florida’s “Creative Class” if you want to. But the idea is a good one. We take human creative potential and retask it from building stuff to making culture-driven, sustainable environments with the ability to respond to our needs. The market for that is, well, limitless. It will also need people.

Here is where we make the jump to the Internet of Things. In the future everything will be connected. Don’t believe us? 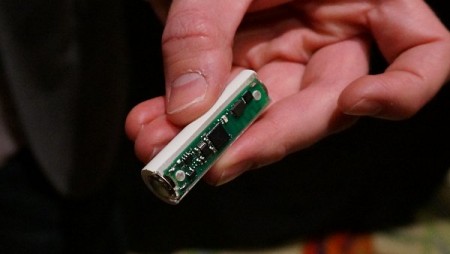 Well, how about this recent innovation on the standard battery for a small but not trivial example. The Tetherboard company has invented a new type of IoT tool that takes any AA battery-driven object and makes it smart via Bluetooth. Think of it. Anything with an AA battery that exists in the marketplace today (let alone in the far reaches of your attic) can become part of the Internet of Things. There are billions of them. Suddenly, the world just got a hell of a lot smarter and more connected. Also note: Is it a surprise to anyone that the inventors of this nifty item are former SpaceX engineers (see the fourth paragraph above)?

What Tetherboard is doing for consumers other companies are doing for the modern city. How that will allow us to reinvent our modern cities and by extension our economies remains to be seen. The one sure thing is that it will and jobs will follow.