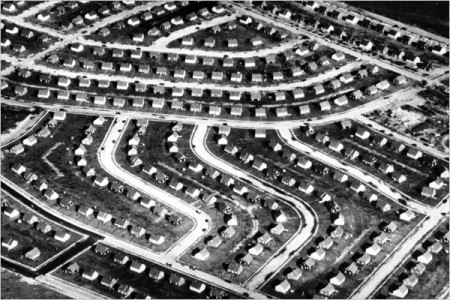 Following up on our previous posting which made the conceptual leap from the IoT to a new economic model, please take a look at this entry from October of last year. Don't overlook the addendum at the end.

Are cities as an operational system ready for disruptive change on a scale unseen in the history of human evolution? That's a question city planners probably asked in the early decades of the Twentieth Century. And no one could have imagined then the morphological power such a disruptive innovation like the automobile would have on the shape, use, and economics of the city as system.

A huge number of us really like the auto-enabled, suburban lifestyle. Having a car or two in the driveway of a quarter-acre house means that the city can be turned into your own private TV episode—just jump in your ride, tool down the street and if you don't like the way one story is playing out just change the channel by turning left or right. Better still, pull into a mall parking lot and take in a double feature of McDonalds with a second feature of the GAP.

But what happens when the disruptive model is, like any technological system worthy of its salt, in turn disrupted? Layering urban disruption on top of urban disruption gets us to a world so removed from what philosophers call an a priori truth that some fundamental human values are bound to be forgotten. Right?

Wrong. What if the next urban disruption(s) are so sublime that instead of putting barriers up between people they rip them down? What if those systemic disruptions allow us to live more sustainable, comfortable lives in city systems that empower us, rather than constrain us?

Last week two researchers became Nobel laureates for their work in Economic Sciences. Mathematician Lloyd Shapley and economist Alvin Roth received the Nobel Prize for their "theory of stable allocations and the practice of market design." Their work frames the systemic disruptions we're talking about.

Here is how the Royal Swedish Academy of Sciences describes their work (we'll explain why it is important to cities a bit later) :

". . .  In many instances, however, using the price system would encounter legal and ethical objections. Consider, for instance, the allocation of public-school places to children, or the allocation of human organs to patients who need transplants. Furthermore, there are many markets where the price system operates but the traditional assumption of perfect competition is not even approximately satisfied. In particular, many goods are indivisible and heterogeneous, whereby the market for each type of good becomes very thin. How these thin markets allocate resources depends on the institutions that govern transactions."

Shapley and Roth developed a economic construct allowing non-competitive markets to find the best ways to allocate resources. In effect, how can everyone in a game "win" based on what they have to offer. The city as an institution is such a system. Large parts of its development are based on bull and bear driven competitive forces. On the other hand, the city is also a container for exchanges that are not market driven. For example, what is the best way to allocate classroom spaces to children? Who gets into what medical residency? How is park space distributed in a city matrix? How is the city system balanced to maintain its social equilibrium?

In a MESH City shared resources like water, energy, transit, and access to education are more efficient because the economic inputs and outputs are better managed. The reason? M2M, IoT, Mobile Devices, and a web of other technologies are, in effect, crowd sourcing real-time data. That data becomes the raw material needed for resource allocation algorithms based on, say, Shapley and Roth's research, to manage city systems. 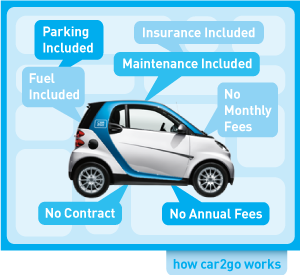 As fuel prices climb making suburban living less appealing to many, new markets will be there to offer alternatives. These alternatives will be driven by a better-understood hybrid of free market forces and urban institution management. Even better, the new disruptive market technologies will offer alternatives to the suburban, TV-changer  lifestyle well before any energy crisis makes the model unliveable let alone unsustainable. 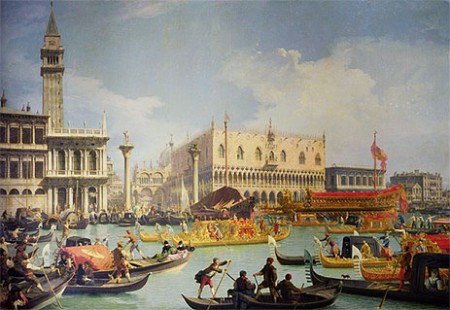 Will truly MESH Cities be the 21st Century's Venice?

The economics of cities are difficult to quantify even using the best statistical methods. Researchers like Richard Florida argue that much of the economic power displayed by the world's top cities does not come solely from traditional sectors like manufacturing, utilities, government, or a host of entrenched big businesses. A city's cultural sectors drive general prosperity through their ability to attract talent to a given place. Call it creative synergy.

If we are very, very lucky the economies of tomorrow's great cities will be based on creating the products and services that make our lives easier not to mention more pleasurable. It may help to think of the best cities, at least in an economic sense, as perpetual, 24/7, 3d entertainment palaces. Don't scoff at the idea. Who knew in, say, 1920 that movies, T.V., and digital gaming would drive huge parts of our economy?

As commodity-driven jobs get vacuumed out of the North American economy, we have the choice of sinking into economic despair or using cities as the next great engine of prosperity. Rather than stripping our urban economies down to a means-and-ends wasteland, why not use the growing need to reinvent our urban infrastructure. Think of it as an opportunity to challenge Venice for beauty and prosperity. The choice is ours to make.