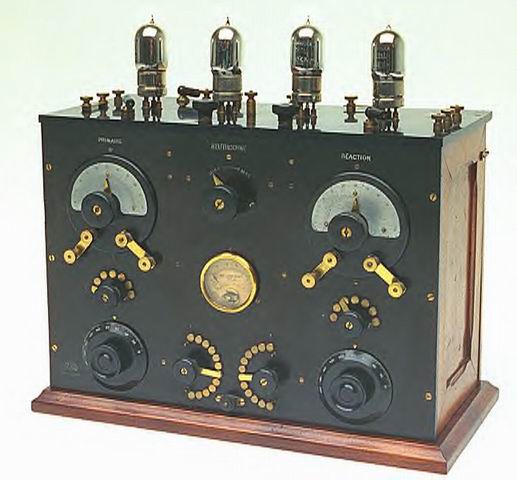 Intel’s reinvention of radio is laying the foundations for an increasingly MESHed world.

Intel announced last week that it is rolling out an new WiFi standard built around what they call “Moore’s Law Radio.” Describing the complex physics behind what they’ve accomplished would take more space than we can devote to the topic; however, what it means is that some powerful, radio-based communications tools are now scaled down to a size where they can be embedded on a single chip.

Why is that important to MESH Cities?

“In the future, if it computes, it connects,” says Intel CTO Justin Rattner. “From the simplest embedded sensors to the most advanced cloud datacenters, we’re looking at techniques to allow all of them to connect without wires.”

That means “meshed networks” will be a ubiquitous part of everyday living in cities. The new network effects sparked by such complex, powerful systems will create new ways to enhance urban life by making our cities resilient and sustainable. Of course, the important element in these new networks is the public they serve. Are they ready to be empowered?

We will find out in the next generation.