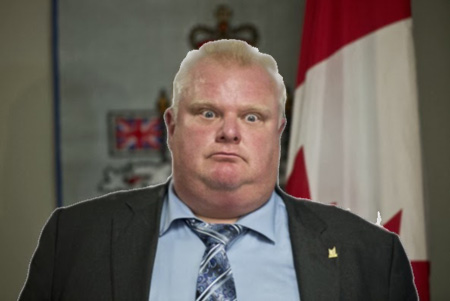 As MESH Cities’ editors follow the leadership debacle now taking place at Toronto city hall, we wonder, if the city could talk, what would it say today? The answer to that hypothetical question may depend on whether the city defines itself as left or right of centre—pro the New World Order©, or content with the old world dis-order thank you very much.

Politics aside, we’d like to believe that any city not hell bent on a path of willful self destruction would be saying something like, “Can’t you folks learn to get along? Take a breath, look around. There are world cities where people celebrate healthy, worthwhile lives enabled by streets designed to make things easier for them, not harder. Why not go out and find those examples instead of arguing the same pointless left/right issues over and over to no end.”

We ask, is there is an ideal city at the end of things, one that might be an evolutionary achievement on par with the sublime complexity of the human brain? We’d like to believe it is possible. After all, cities are the products of billions and billions of successful and unsuccessful design choices strung together over millennia. In that way they share many of the characteristics of organic evolution.

That doesn’t mean the evolutionary city has to be exactly the same everywhere. The tapestry of world cultures is not made from one cloth. That said, there are only so many ways, for example, to move people around a metropolis. Some are more successful than others. Why waste time on systems proven not to work? Building subways in parts of the city that serve a small fraction of the mobile public at the expense of others is not an answer. It is not even a question unless you want to also spend more of the public’s money to build effective transit solutions where they actually work.

And transportation is just one of the many functions modern cities have to deal with if they want to stave off obsolescence.

That’s why MESH Cities is dedicated to building out the City Operating System, or Urban OS, or whatever phrase you want to use to decribe better ways to manage a city. The world’s cities need a multivalent, comprehensive, and anti-fragile operating manual that will propel us into the next socio-economic revolution. The first industrial revolution did that. Now it is time for the first urban socio-economic revolution, if we can borrow the term. 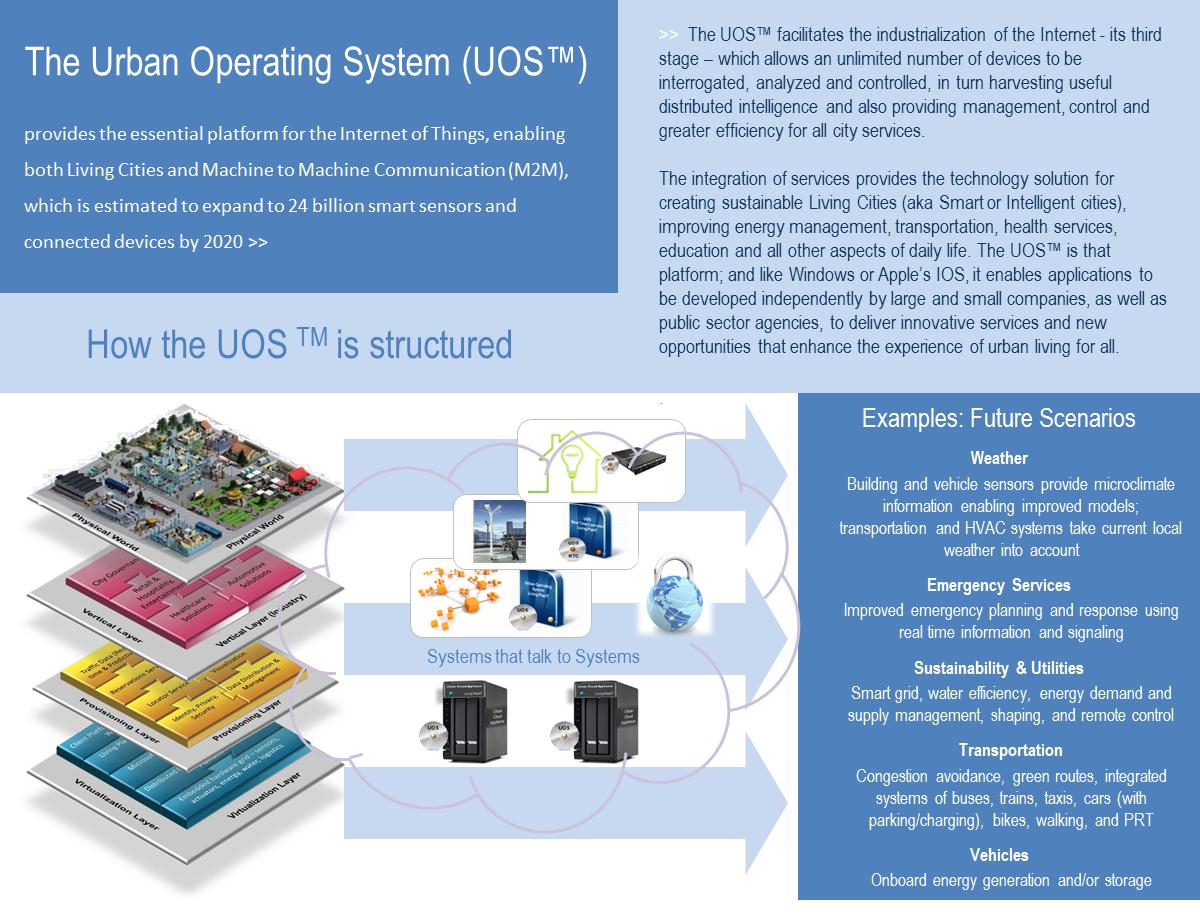 Think of it as the OS “for the rest of us.” Literally. If we turn our economies from the now energy inefficient consumer culture to a culture of livable cities, not only will employment boom, but more people can live happier, productive lives. In many ways what we are experiencing is a period not unlike the early days of computing, you know, before Apple made computers a lifestyle choice.

Like that time—when only specialists had access to big, complex computers—today’s successful cities are designed and managed by highly skilled operators. When Steve Jobs promised to make “computers for the rest of us,” he changed the paradigm. That’s what the urban operating system can do for newly empowered city dwellers/users/designers everywhere. We’ve already seen small examples here in Toronto with TTC Camp. Other cities have also dabbled in the experiment of empowering citizens to make small but important changes to the Urban OS.

But we are not there yet. Nowhere close. If cities could talk maybe with their advice we could skip the evolutionary dead end that is represented by civic politics in Toronto today. Since they can’t our only choice is to learn from our mistakes while taking the steps to better empower city users. City OS? You are the next big thing . . .