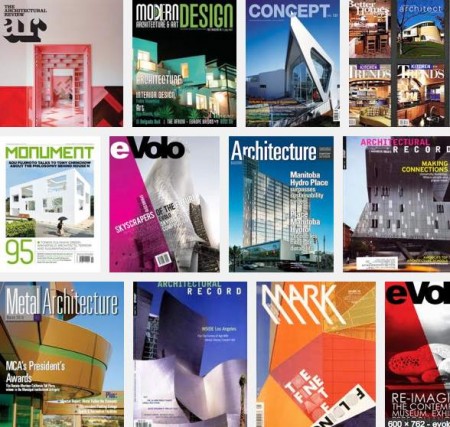 I don’t read architecture magazines anymore. OK, that is not entirely true. Sometimes I’ll visit a friend’s office and be shown glossy print coverage of their latest project; or, I might research the essays of a well-known architectural theorist in a once respected, now fallen on hard times journal. The Net has decimated these publications. So has a near total reliance on ad-driven revenue rather than subscriptions. That’s the reason why these magazines often look more like plumbing fixture catalogues than serious publications.

Where, then, does one get insights into architecture’s role as the creator of pubic space if not in trade magazines? Adding to that challenge, in our advanced, free market economy the affluent build monuments to their own success, and those projects are mostly private ones. Goodbye Narkomfin and the Constructivist Social Condenser, hello Four Seasons and the hidden spaces of privilege.

I’m not condemning displays of wealth. In fact, I’d say many of the public buildings and/or spaces that do get built are much more enjoyable and accommodating as a result of it. That’s because in designing ostentatious private schemes architects have the budget—not to mention the support—of patrons who are willing to explore innovative ideas. That freedom is hard to justify in today’s “efficiency” driven public commissions where value engineering rules the day. Designers gain experience combining new materials with new processes in the private realm, and when the opportunity to build a hospital or town hall comes along the skills are there to make comfortable if not always spiritually meaningful, public spaces. 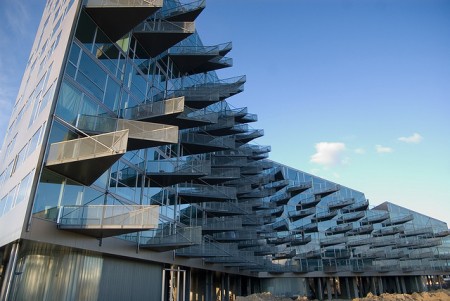 But let me return to the abandonment of slick architecture magazines. Academic ideas of well-designed public spaces as a 21st C. evolution of social spaces smacked up against the reality of digital space in a spectacular ideological collision that sent me reeling. How could I ignore the fact that digital geeks too young or uninterested to know about architectural history took up the gauntlet of building innovative social spaces? They left behind the physical constraints of the material world and in doing so “designed” better social spaces than we did.

In the course of one short generation from 1992 to 2012 the digital cohort evolved social space more than architecture had since the renaissance.

How is this possible? They did it because their understanding of space was universal rather than local, inclusively flat rather than hierarchical, and charged with an innate ability to iterate solutions so fast, failure was always, as Edison said, a good thing. FFF: Fail, Faster, Forward. They built social networks with information exchange and management systems that supercharged the distributed flattening of know-how, or as Canadian science fiction writer William Gibson coined, they unpacked the challenge inherent in his phrase, “The future has arrived, it is just not evenly distributed.”

Which brings us to MESH Cities. Now is the time for architects to finally catch up with the speedy geeks. I know, architects and designers always secretly believed that we would be the triumphant tortoise in the unfair race with the rabbit geeks. Let them have speed. We are the patient gardeners of meaning.

Sorry to tell you. We lost. It wasn’t even close because when the rabbit got bored and took a nap an infinite number of just as capable digital algorithms were there to lace up. Along the course they took a few side trips to decimate traditional publishing. So long Mags. But all that is behind us. Now it’s time to prepare for the next sprint, the one that actually means something. That’s where we have an advantage, but only if we assimilate the digital skills our learned geek friends assembled.

You see, humankind is entering a phase that could well be its endgame if certain systemic challenges are not met head on with the focused intensity of a Manhattan Project. Building cities to act as a sustainable home to five billion people is just one of the threats or is that opportunities awaiting us. And who but architects have the broad, finely-honed skills to paint social solutions for the wicked problems large cities pose?

So if you are an architect or design-oriented engineer be sure your skill set includes MESH: Mobile; Efficient; Subtle; Human. The future is being distributed, and not by magazines.