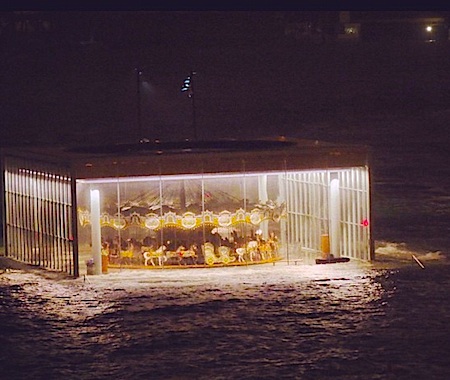 Last year about this time we saluted the miniaturization of GPS chips as the breakthrough MESH technology of 2011. So much has happened this year in the innovative landscape of MESH Cities that rather than reviewing one breakout idea, we are offering readers the top ten story list from our 2012 archives.

Think of it as our holiday gift to you. Our team believes that these ideas are shaping and distributing the future of cities in 2012.  So start reading from ten to one to discover what the future holds for cities.

Number ten on our list is no surprise to anyone who follows the reality-based urban universe—Global warming denial. When governments refute hard science to protect a large but soon to be waning part of the economy, the outcome will not be good. Here are links to our top three stories on the deniers and what cities are doing to prepare for change in a post-Sandy world. 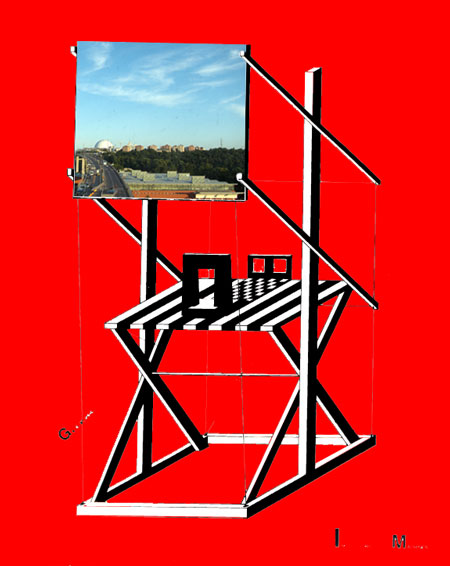 Number nine on our list is the concept of the “Pop Up City.” So-called Smart Cities are popping up all over springing phoenix like from empty wastelands or deserts. Turns out though that the motivation behind such cities is not new. Have a read and find out why everything old is new again.??

Ask Black Swan author Nicholas Taleb about what might be number eight on our list. Sometimes it is the small but obvious answers that have the most long-term value. Keep it simple stupid! Why worry about reinventing the world’s energy supply when we can be doing more with less—a lot less. Read how the same technology that keeps your Dyson vacuum cleaner bag free can help save the planet.

Cities are replacing empires as the world’s power centres. Find out why by reading these short essays on how the technological shift from atoms to bits erodes the influence of monolithic cultures. 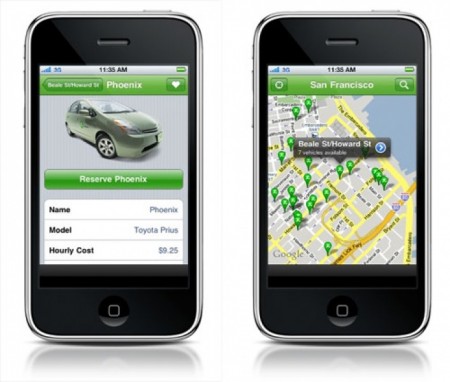 Number six on our list is our own MESHCities iPhone App. The App allows users, inventors, producers, cities, or almost anyone to list their favourite MESH City solutions.

Have You Used The New MESH Cities iPhone App? // December 20

Big Data is number five on the list of our urban influencers of 2012. Diving into numbers to look for insights not previously visible is changing the way we design cities. But like anything, sometimes knowing what not to look at is more important than “boiling the ocean.” 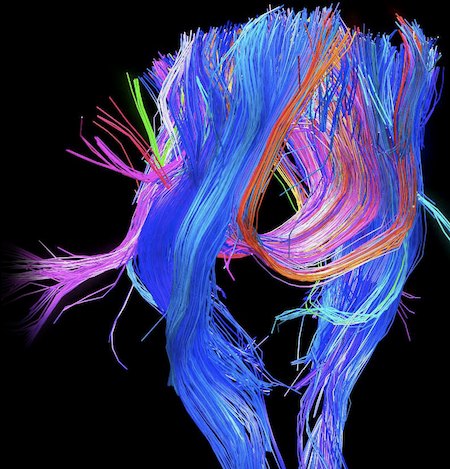 Cities are brains, of a sort. Find out what leading brain researchers are discovering about how brains are wired and what that has to do with the city. Cities are the most complex machines ever invented. But do they think? Perhaps even more importantly, are they smart enough to throw themselves in front of the climate change truck to protect us?

Number three, in fact maybe let’s call it the big three, on our countdown list is the demotorization of our cities. Young people are voting for walkable cities with their feet choosing mass transit over private cars—even in the Motor City.

Ubiquitous, affordable—even down right cheap—sensors make it to number two on the MESH Cities list of 2012’s top influencers. If cities really are smart then their sense organs are the billions of tiny, I.P. enabled devices that relay temperature, movement, or thousands of other bits of data to the evolving urban brain.

The number one top influencer distributing the cities of tomorrow today is . . . The Internet of Things or IoT for short. Everything is connected, or soon will be. Talk about the city as super brain. Smart sensors are feeding data into the cloud at exponentially growing rates. Just how much information are we talking about? Think an order of magnitude more than all the info-froth from social networks.

Who Knows The Future of Smart City Technologies? // October 09 2012