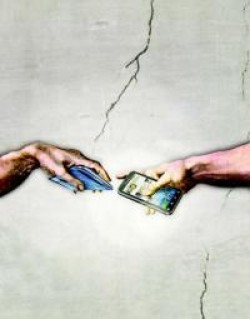 A few weeks ago MESH Cities speculated on the future of ubiquitous urban computing as made possible by Apple Computer’s Siri voice command system. That story may have been a bit breathless in its enthusiasm, but now Siri hacks are coming out and those hacks give insights into where the voice-operated city might go.

Take a look at this YouTube video. It is a little geeky to start off, but be patient. Imagine the potential for civic involvement voice-actuated control of cities offers to urban dwellers. Crowd sourcing has long been of interest to MESH Cities founders. What might a crowd sourced interactive urban square look like? The possibilities are endless. In honour of our contributor Steve Mann, how about an interactive water pavilion like the one shown here.